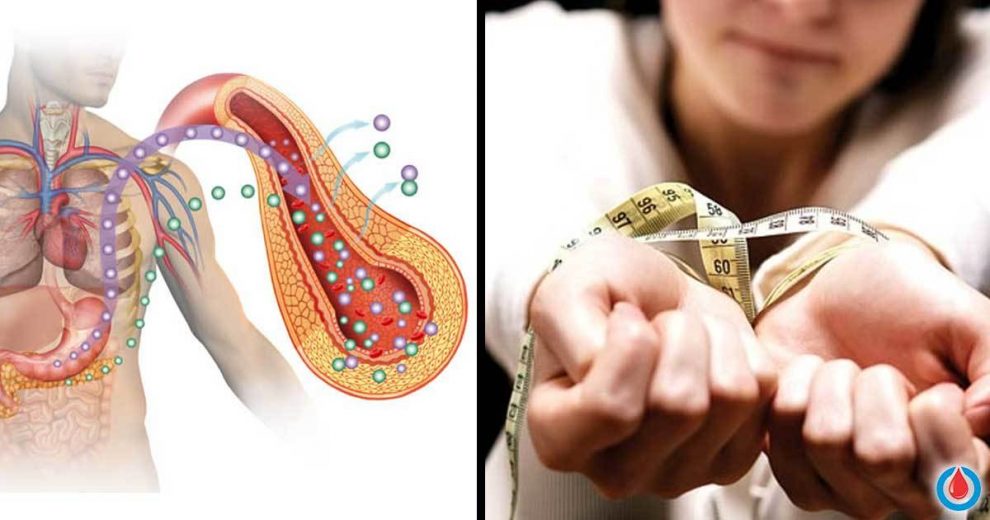 Most individuals who have been diagnosed with type I diabetes have surely already heard of diabulimia. And like any other eating disorder, it is hard to talk about.

But nonetheless, it is of crucial importance that we do talk about it, and more and more of those who have had a first-hand experience with diabulimia are starting to open up.

Let’s start with the very basics.

It’s not too hard to realize where the word comes from. It is a merger of two words: diabetes and bulimia. Basically, it is when someone deliberately and regularly reduces their insulin amount because of the concerns they might have revolving around their weight or body shape.

The side effects, especially the long-term ones, are severe weight loss and hyperglycemia. This is because one’s body begins to break down its muscle and fat just to obtain energy.

There are plenty of reasons why an individual might not take their necessary insulin dosage. Some of which include underestimating the carbohydrate count or fearing hypos.

However, then this deliberate decrease of insulin is connected to weight loss and is going on for a long period of time, then we are dealing with diabulimia.

Furthermore, it is rather important to understand that diabulimia is not a cry for attention or a type of rebellion – it is a mental illness.

Even though it has yet to be medically recognized. Still, health care providers have been introduced to this condition and support is available.

What Happens in Your Body?

It is already a well-established fact that without insulin, there is a buildup of glucose levels in one’s blood. Hyperglycemia often tends to lead to polyuria, which means going way too often to the toilet.

Which only means that the calories one takes in during a meal go straight through our body and are thrown out together with our urine. The end result is that our body starves since it does not receive its main source of energy.

And this energy is of utmost importance since without it not a single organ in our body can function. And what’s worse, if hyperglycemia is not treated properly and in time, it develops into diabetic ketoacidosis (DKA), which is life threatening.

It’s when your body starts to break down in its desperate hunt for energy. And this leads to multiple complications such as weight loss. If DKA is left without treatment, you can be sure it becomes fatal.

How Dangerous is Diabulimia?

Unfortunately, it is extremely dangerous. Researchers explain that those who refuse to give themselves a sufficient amount of insulin over the course of a long period, have a shorter life span, and not just by a little, either.

Additionally, complications which experts link to diabetes, such as nephropathy, neuropathy, and retinopathy can appear much more quickly, and this can even lead to infertility.

Why do Some do it?

That’s a very hard question. There can be lots of underlying causes for developing diabulimia.

For instance, many experts believe that for those with type I diabetes, the way they must live in order to manage their condition, as well as the environment they happen to find themselves in, may lead to developing certain eating disorders.

Let us give you a few examples:

But it’s highly unlikely that any of the reasons mentioned above exist by themselves.

Rather, diabulimia is usually the result of a combination of social, psychological and biological difficulties one has to deal with on a daily basis.

How Many Are Affected by This Condition

It’s hard to give an exact estimate since there are so many reports and all say different things. Plus, the way the data is collected should also be put into question.

But, if we were to give you a general estimate, then about 40% of all women with type I diabetes between the ages of 15 to 30 lower their insulin amounts regularly in order to lose weight.

But it’s not like women are the only ones in danger of developing this condition. Forbes that men who have type I diabetes also have more of a chance to be thin than their counterparts which do not have diabetes.

Which logically also makes them more prone to developing diabulimia.

It’s not all doom and gloom as with the right kind of support, one can overcome this eating disorder.

That’s why it is the most important thing for you to reach out for help instead of keeping quiet about your condition and suffering alone, waiting for more complications to arise.