Sugarpod is a voice-powered diabetes support platform developed by the Seattle-based Wellpepper. This device is the 2017 winner of Mobil Health News.

The designers wanted to create a device that will support diabetes care for people with type 2 diabetes. It does this by combining rating engagement and regular screening in one’s daily routine.

The device consists of a foot scanner, scale, and mobile interface with an Amazon Alexa voice functionality.

Anne Weiler, the Wellpepper CEO and Cofounder explain that the device will do its job by living in the patient’s home and allowing plenty of engagement interfaces via email, SMS, mobile app, web, and voice.

Furthermore, Anne explains that voice is excellent, but not necessarily the right interface for every occasion. In fact, it’s only one of the many ways to interact with people.

The existing platform of Wellpepper is software-based. So, for the team of Weiler, the inclusion of prototype hardware in the scanner and scale was something new.

But, once they realized the scanner and scale can be extremely helpful for a person with diabetes when it comes to regular home check-ins, they pursued the concept.

Right after waking up, the person steps on the scape and measures their weight. Then, it has the option to take pictures of their feet and search for possible problems via a machine-learning image classifier.

Besides collecting these data, the device asks diabetes patients questions about their habits. Also, it gives them useful tips about their diabetes management, messages from their health care professional, and relevant educational material.

And, in case the person can’t or doesn’t want to use the voice interface, they can get all this information through the accompanying mobile app on their smart devices.

The initial plan of the Sugarpod designers was to create an in-home solution for people with type 2 diabetes. However, they tested and fine-tuned its performances in health clinics during development.

So, since the users and clinicians were all extremely happy with the results, the team no longer rules out Sugarpod’s uses within provider settings.

The voice-activated technology enables patients to interact with the health system through their smart speakers, allowing them to ask for wellness information, seek referrals or look for urgent care. 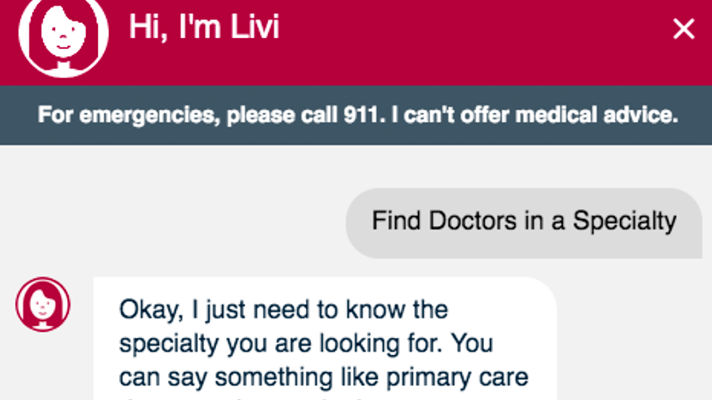