The Link Between Diabetes and Meat Everyone Should Know

The Link Between Diabetes and Meat 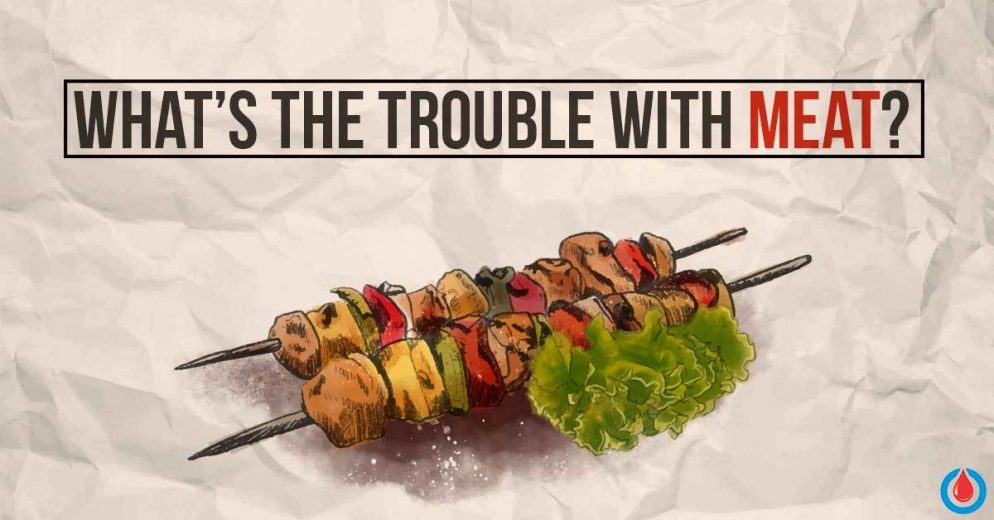 Of course, your body needs protein, so it is normal to eat meat. However, the amount you eat matters. Especially if you are at risk of developing diabetes.

As a result, we highly suggest that you cut down the consumption of meat and boost your health. In other words, there is an important link between diabetes and meat people should know about.

Link Between Diabetes and Meat – Research

According to a study issued in the Journal American Medical Association, there are almost 700,000 people who died from this disease, heart attack, and stroke, back in 2012. Also, almost 50% of all deaths were related to terrible nutritional choices.

For the people who consumed an excessive amount of meat and already had diabetes, their risk of death increased because they consumed too much-processed meats.

Different research from Finland released similar findings. The researchers analyzed diets of 2,300 men between the ages of 42 and 60.

According to the results, the people who ate fewer plant-based proteins and too much-processed meats had a 35% chance of an increased risk of developing diabetes.

What Can I Do?

The results are understandable. If you eat excessive amounts of any food, you can harm your health. But, eating an excessive amount of meat, can highly increase the chance of developing diabetes.

As a result, researchers believe that the best way to prevent this from happening is to eat meats in moderate amounts and choose to eat eggs and plants.

They can also be a great source of proteins. According to the third Healthline from Harvard University, eating red meat every day can increase the chance of developing diabetes type 2 by 19%. Therefore, it is important to limit the amount you eat to avoid such results.

Moreover, the study claims that choosing to eat whole grains, low-fat dairy, nuts, poultry, and fish some days instead of red meat every day, can reduce the chance of developing diabetes.

Not all meats are harmful. The ones that are the most dangerous are processed meats. They are by far the most problematic. Also, excessive red meat consumption can cause some problems.

According to researchers, there are 3 main reasons why these meats can increase diabetes risk.

If you are at risk of developing type 2 diabetes, we recommend that you make some slight changes to your diet. If you eat too much meat, you should cut back a little.

Instead of consuming too much meat protein, try to eat eggs and vegetables that also contain protein. For example, cook a meal with hummus, eggs, peas, beans, tofu, almond, or peanut butter. Besides, we only need a small amount of protein for the entire day.

Therefore, five ounces per day are enough for women and six ounces for men. So, it is not a big problem if you replace some of your meat dishes with other sources of protein.