Can Catching the Flu Lead to Development of Type 1 Diabetes? - Diabetes Health Page

Can Catching the Flu Lead to Development of Type 1 Diabetes? 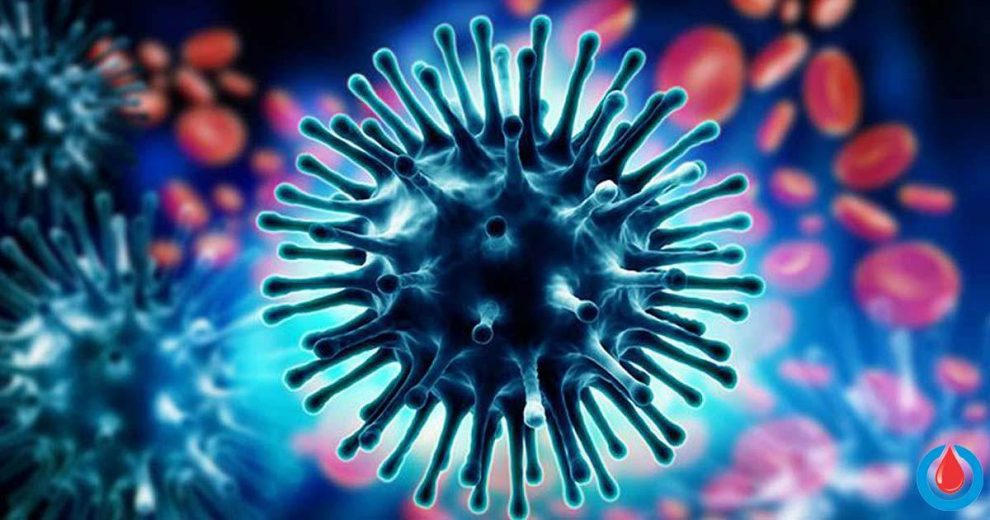 Diabetes type 1 belongs to a group of autoimmune diseases. Autoimmune diseases occur when the body makes a mistake and identifies its own cells as an attacking organism. When it comes to this chronic illness, the beta cells found in the pancreas that make insulin are actually the target.

They are eliminated by certain antibodies by the immune system. For a long time, scientists have been investigating what might cause the immune system to do that. However, until today there are only theories without concrete proof.

No one knows the exact cause of the disease. However, scientists think it might be a combination of environmental and genetic factors.

According to one theory, with the proper genetic background, the viral infection might activate the immune system to make a mistake and target the cells which produce insulin as they were foreign invaders.

This theory notes that there is a possibility to produce a vaccine for type 1 diabetes, in case the virus is identified.

Previous studies have connected a class of viruses by the name enteroviruses with this chronic condition and its development.

Study About the Flu and Type 1 D.

In this particular study, the scientists hoped to recognize certain enteroviruses with this chronic disease.

This study included around 183 kids with a high risk of obtaining or already with type 1 diabetes. This was shown by blood tests which check for autoantibodies.

According to these molecules, the immune system is targeting the cells which produce insulin. Also, this study included around 366 kids at low risk for obtaining the disease or without autoantibodies.

In fact, the researchers enrolled kids when they were firstborn. They chose kids with genes that increase the risk for chronic illness. After that, the researchers collected blood samples from all these kids, including the group of kids without diabetes genes.

They did that when the kids were at the ages of 3 months, 6 months, 12 months, 18 months, and 24 months old, and also they did that one year later.

With these blood samples, the scientists tested the blood for diabetes autoantibodies and for proteins related to the virus which they used to distinguish and recognize between infections from around 44 strains of enterovirus.

What Did the Researchers Find?

However, there are limitations of this study, and that is that the participants were only from Finland. Also that it was looked at the limited period of 10 years.

According to this study development of a vaccine for the coxsackievirus B1 might prevent certain cases of type 1 diabetes.