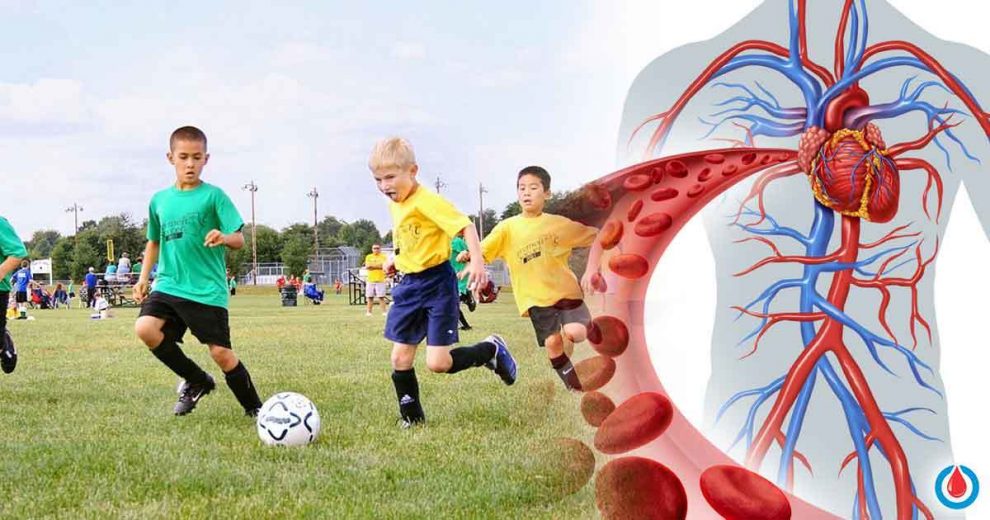 To all of those with type I diabetes, we have some good news. Researchers had conducted a study involving an exercise program which lasted for 20 weeks.

The end result was an improved management of blood glucose levels as well as an improved and healthier heart function. This was among youths who have been diagnosed with the disease.

The goal of this 20-week long training program was to discover what exercise can do for the aerobic capacity on one’s left ventricular function. But also, the effects it can have on the sugar levels of teenagers, and not just those who have this chronic illness.

What researchers did was take 53 teenagers with type I diabetes with an average age of 15.6 years. Then they proceeded to divide them into two groups.

They gave the first group, with 38 teenagers, exercises, excluding the second group, made up of 15 teenagers.

The next step was for a group of 22 teens without the disease (with an average age of 16.7 years) to join the group which had the exercise program.

Does Exercise Really Improve the Heart Health in Teens?

For those who participated in the training program, their stroke value and aerobic capacity had indeed improved. Still, those teens with type I diabetes had lower capacity in comparison to the teens without it.

Researchers suggested that exercise training can have an effect on the impaired diastolic function. This, when it comes to adolescents diagnosed with the chronic illness.

And even though the teens had lower insulin needs, there was no apparent change in their ‘glycemic status’.

So basically, what this research proves is that in teens with the chronic disease the left ventricular function impairment can indeed be improved (but not completely normalized) through intense and regular exercising.

Researchers added that one of the most common triggers of heart failure when it comes to older diabetes patients, diastolic dysfunction, may partially be reversible for teen patients.

A Researcher’s Opinion on These Findings

New Zealand’s University of Auckland’s fellow researcher, Dr. Silmara Gusso, was kind enough to answer what she thought on this matter.

More specifically, she gave us an answer on whether she believes that exercising for longer than just 20 weeks would show further improvements in teenagers with type I diabetes.

This, in order to fully comprehend the benefits which prolonged exercise may offer those with the disease.

She explained that there is already some helpful proof. It suggests that prolonged periods of exercise (and by this, we mean years) is indeed beneficial.

After they had asked her to explain what the symptoms are for diastolic dysfunction or left ventricular dysfunction, she stated that it does have certain symptoms. Those can be blood pressure changes and shortness of breath.

However, she also noted that such symptoms ‘show their ugly head’ only in later stages of the development.

Another thing worth noting is that most adolescents diagnosed with T1D who have diastolic dysfunction are usually asymptomatic. Meaning, they show no symptoms (and are most likely to stay that way for many years).

When Dr.Gusso was asked as to what kinds of studies need to follow in the footsteps of this one, she said that they need to have a look at interventions.

Namely, those with longer exercise periods (longer than 5 months) combined with specific strategies in order to provide an improved glycemic control which would target the youth.

Also, she added that they need to pay closer attention to which modes of exercise bring upon the most benefits. Lastly, she reminded us all that prevention is the key to everything.